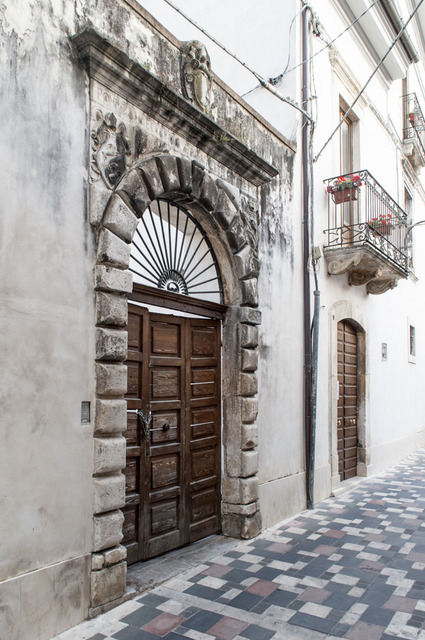 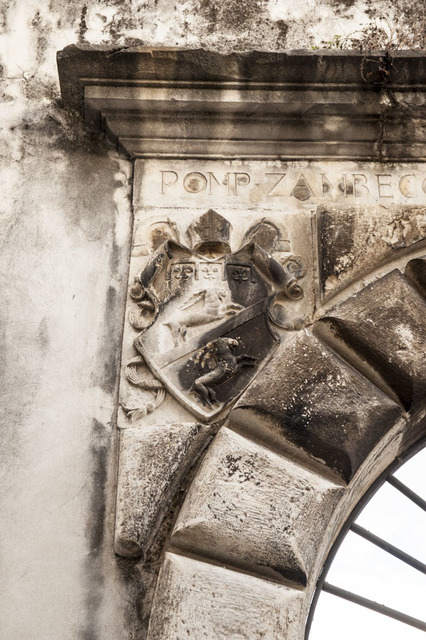 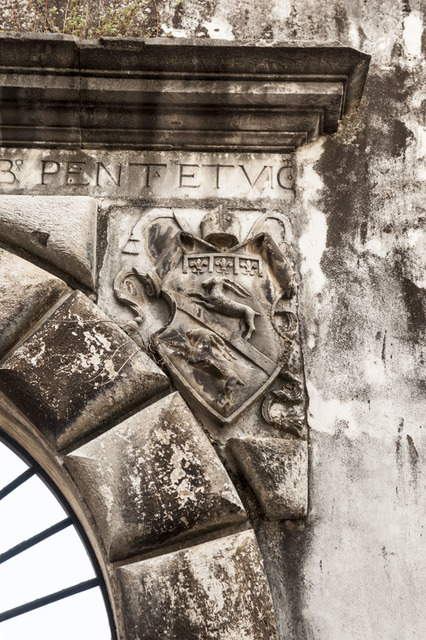 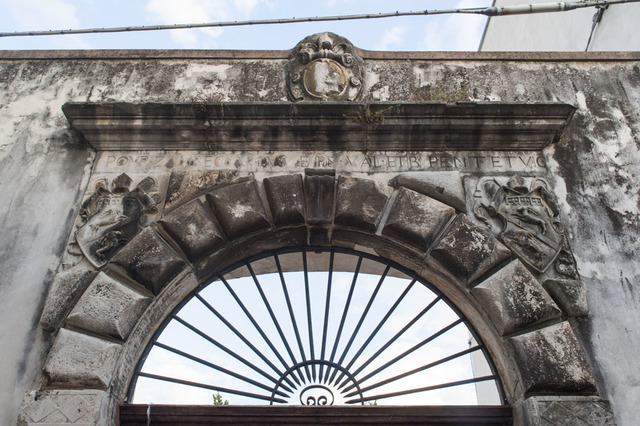 Hours: Public offices (the building is home to the Town Hall)

The building, despite having suffered many changes and renovations over the centuries, retains evidence of its original and subsequent phases. The principle element is the stone portal, dating from the 15th century, with ashlar stone work both in the piers and the rounded arch, with a flat projecting cornice above. It bears three coats of arms and an inscription mentioning the Bishop Zambeccario, who controlled the diocese in the second half of the 16th century. Also of note are several bas-reliefs of real and imaginary animals that decorate the building, such as the griffin - the body of a lion with the head of eagle wings - clearly symbolic - and on the rear of the building a reused fragment with a lion’s theme.

The street where this ancient building is located is rich in historical remains. The whole neighbourhood, including the Bishop’s Residence, was built during the 14th century. Now called Palazzo Zambeccario, it was built next to the church of San Sebastiano, which was later destroyed. The building, which derives its present name from the Bishop Zambeccario, who was the first guest, then had various civic uses including that of a kindergarten, a nursing home and now the Town Hall.