WHAT TO SEE - Museums 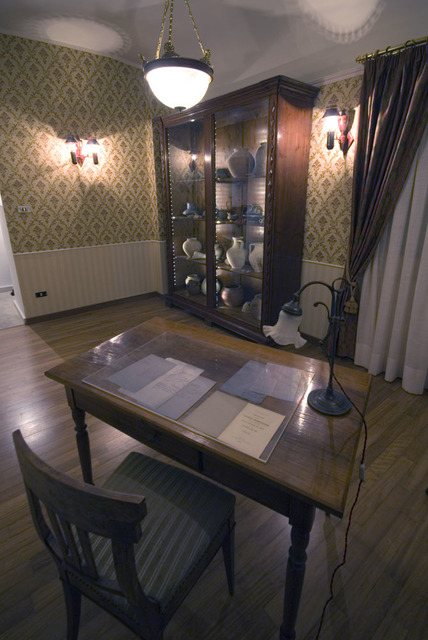 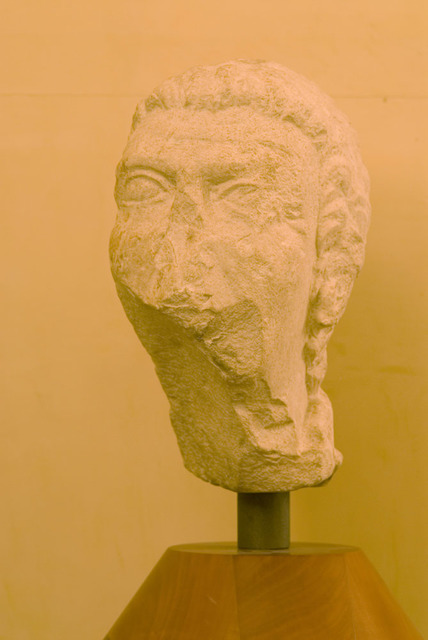 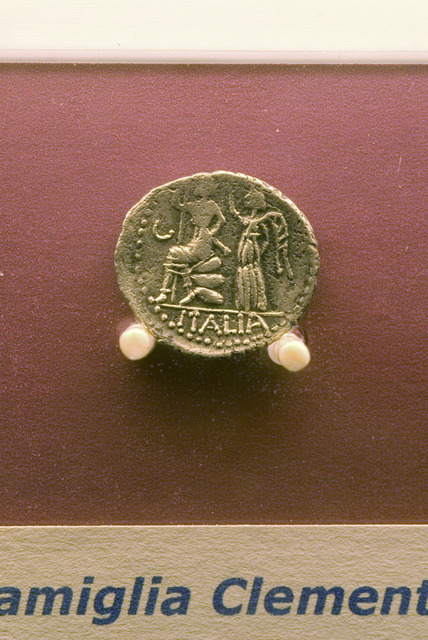 The museum is divided into two levels. In the lobby of the ground floor the "Studiolo" of De Nino has been faithfully reconstructed with furnishings typical of the 19th century and showing examples of his work, his letters and his reports. Among the oldest artifacts are a stone axe from 4,000 BC and everyday objects belonging to the Iron Age.
On the first floor there are, in 10 successive exhibition halls, exhibits documenting the period from prehistory to the Middle Ages. The journey begins with the widespread finds of the excavations of De Nino including Gallic torques and Etruscan bronzes and local finds such as the funeral goods of a priestess of Ceres. There are also many objects from the cave tombs and chambers of both men and women such as jewellery, mirrors, brooches, vases and other pottery, bronzes and votive objects. The fourth and fifth rooms are dedicated to the finds from the local Italic sanctuary of Hercules and Ceres, with the reconstruction of the chapel.
The subsequent spaces have objects from the ancient settlement of Piano San Giacomo, including a rich display of everyday objects, architectural decorations and mosaics. There is also a precious numismatic collection which boasts a bronze coin minted by the Italic people during their rebellion against Rome in the Social War  of 91-89 BC. On the front of the coin, along with a female face crowned with laurel, is the name ITALY, used for the first time by the insurgents. Some pictures of the emperor Claudius (1st century AD) are represented on a cameo and a small portrait. In the following rooms are finds belonging to the subsequent late Imperial and Medieval eras.

The Archaeological Museum, which opened in 2005, is situated within the Palazzo Trippitelli (17th century), in the historic centre of the ancient village. Its origins date back to the 19th century when the distinguished scholar Antonio De Nino, to whom the museum is dedicated, started the archaeological excavations at the site of Corfinium, bringing to light a significant number of finds. These formed the nucleus of the exhibition which he put on in 1878 in the oratory of Sant’ Alessandro, which is annexed to the Cathedral of San Pelino. The collection was later increased thanks to the work of Canon Don Nicola Colella who, being passionate about archeology, continued the activities of his predecessor. Unfortunately the museum was looted during the German occupation. Soon after it was reconstituted but then closed again for security reasons and the exhibits transferred to Chieti by the Archaeological Superintendence of Abruzzo. Only in 2005, due to the determination of the local people, was the collection returned to Corfinio, where the new Archaeological Museum was opened. It was enhanced by numerous finds from the latest excavations carried out in the area by the Superintendent assisted by the University of La Sapienza in Rome.